One day I found a boy's toy doll in my partner's dusty memory box.
It was an Action Man, a very muscular soldier.

I decided to disguise this fighter figurine in the manner of a pierrot, with the initial aim of making him a character in my imaginary circus. However, seen through my own lens, this strange, grotesque and yet serious figure took on a whole new meaning. It became a blank page capable of recording my most intimate emotions. In 2007, Action Man - the ultimate testosterone-driven hero - thus became Claudia, his sensual alter ego with an ambiguous identity, on the borderline between feminine and masculine, human and puppet, life and death. The Madame Action series was born. As the series progresses, another seven female doubles appeared, among them Charlotte, Elvira and Rosemary. 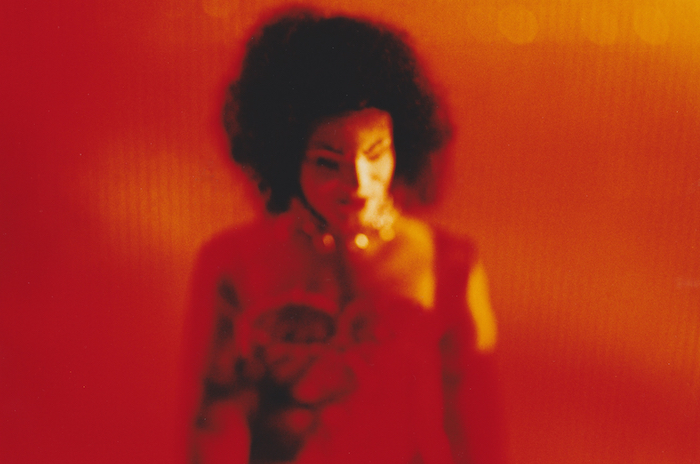 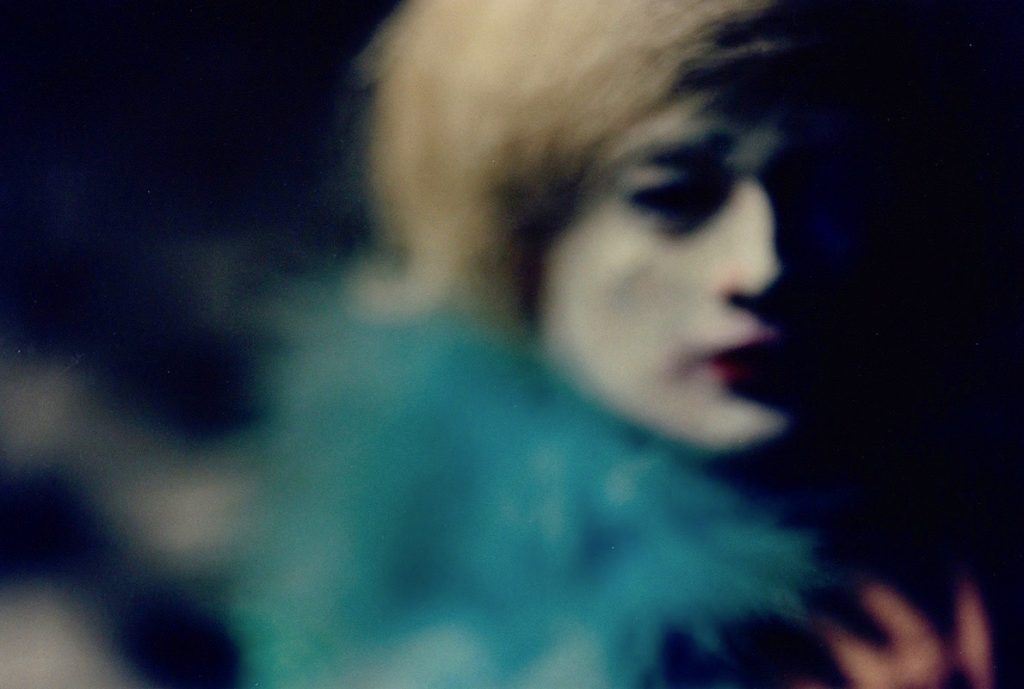 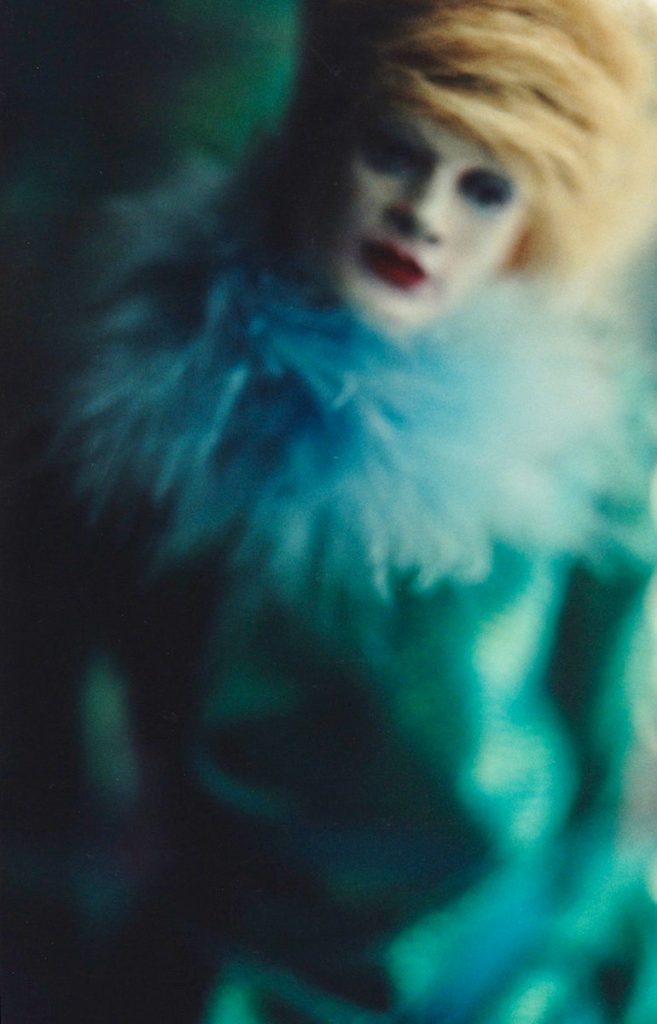 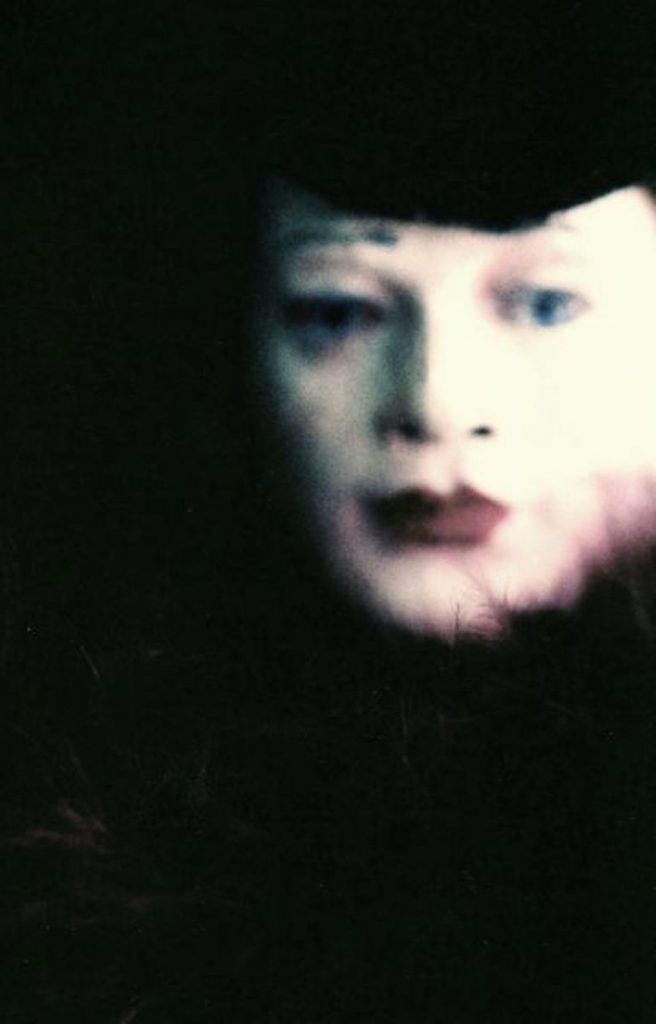 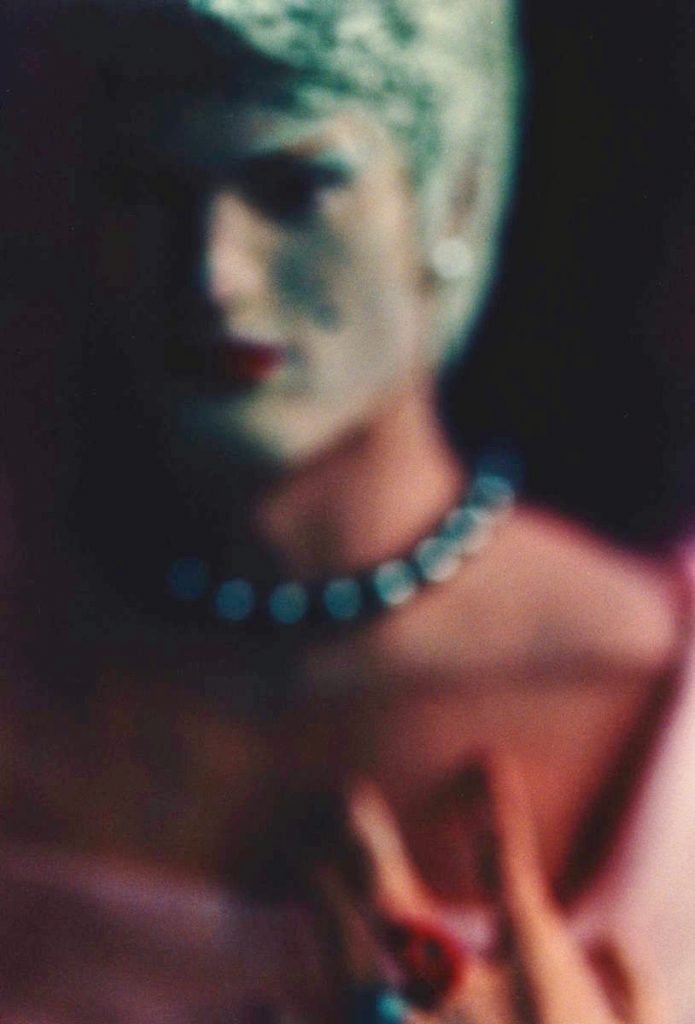 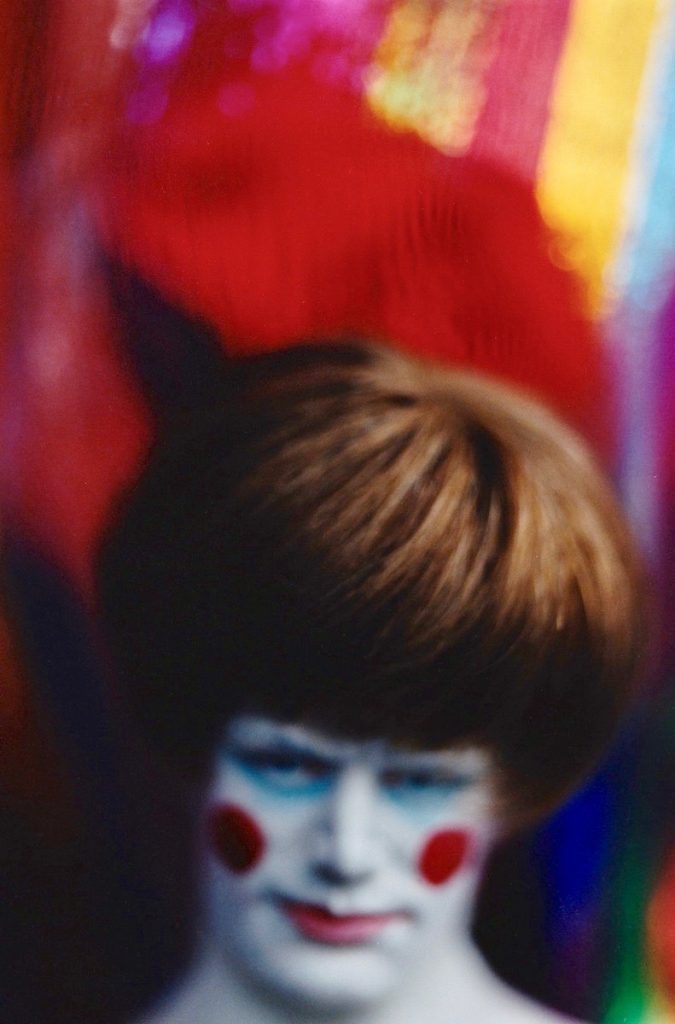 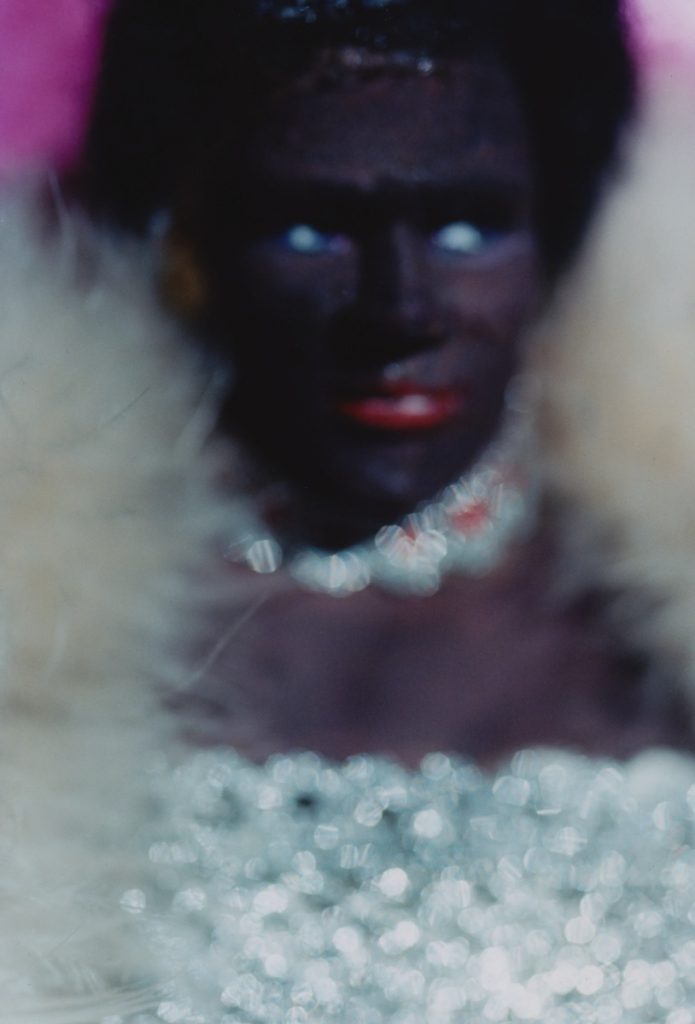 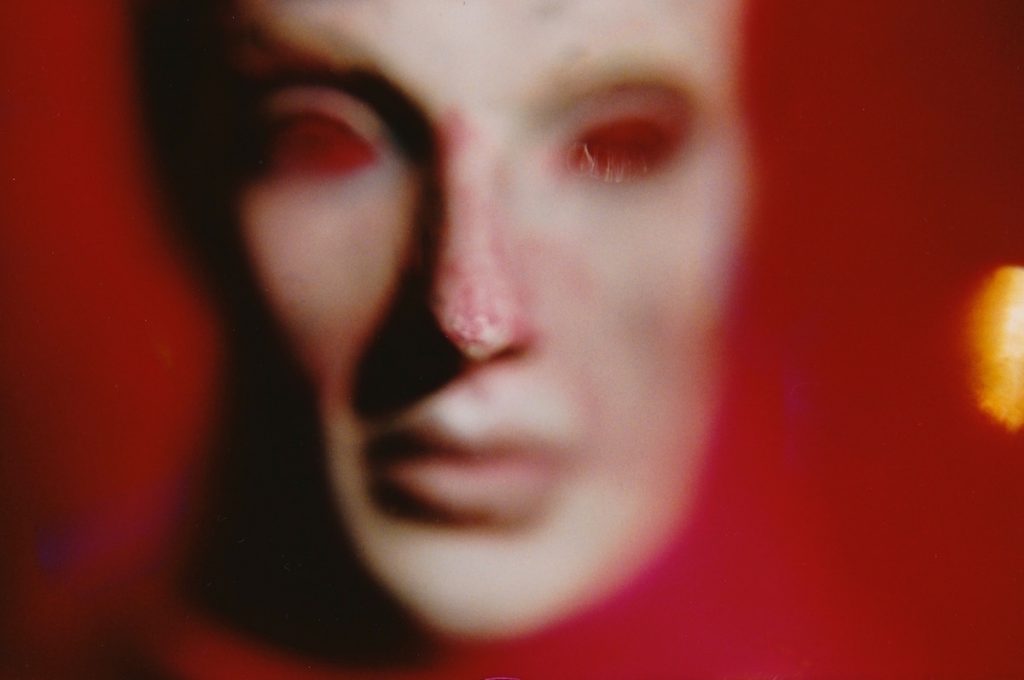 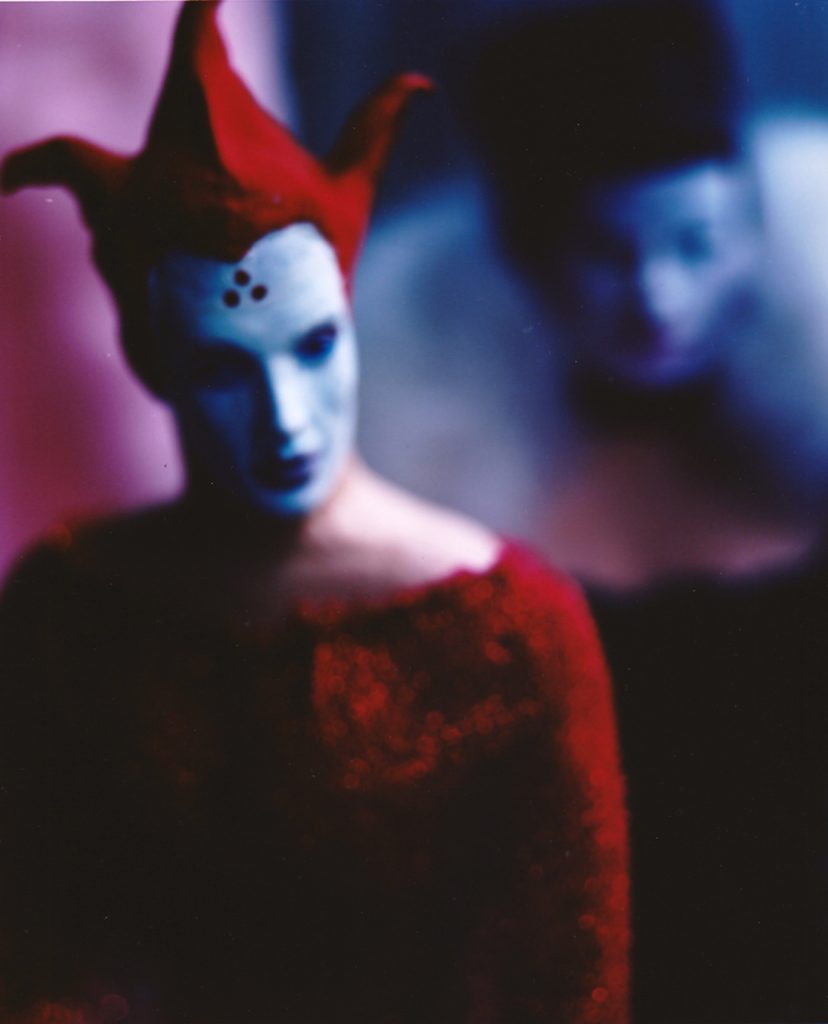 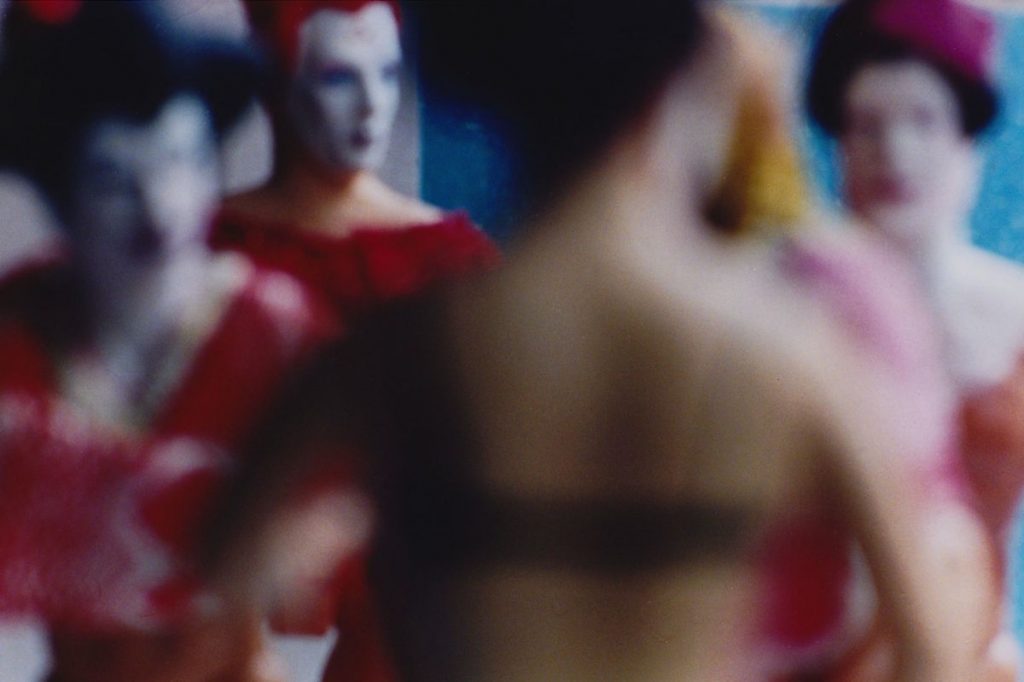 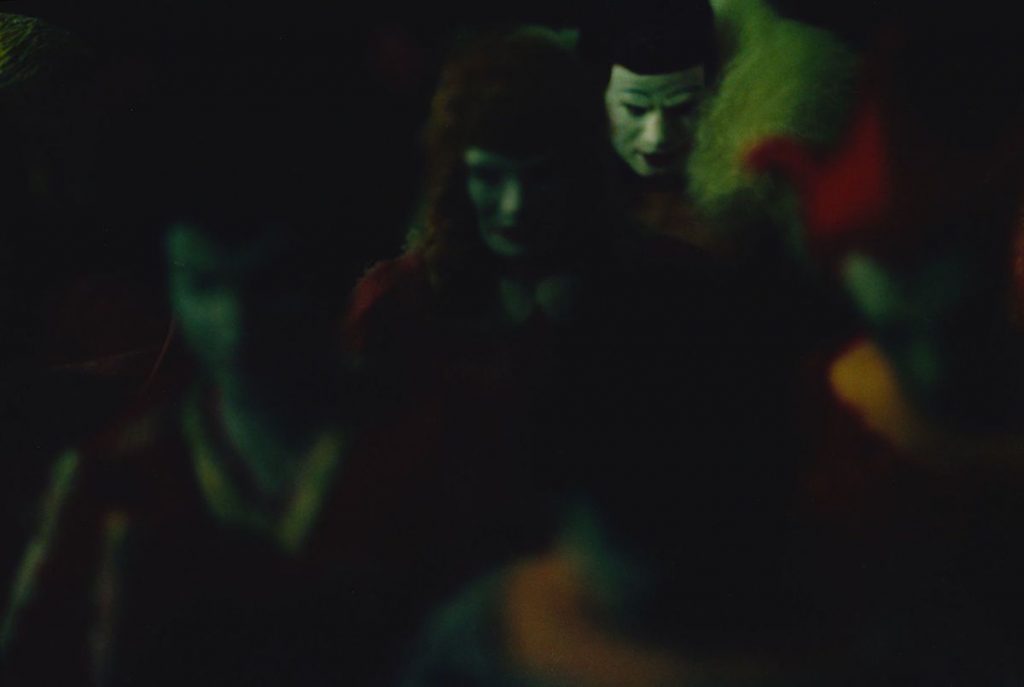